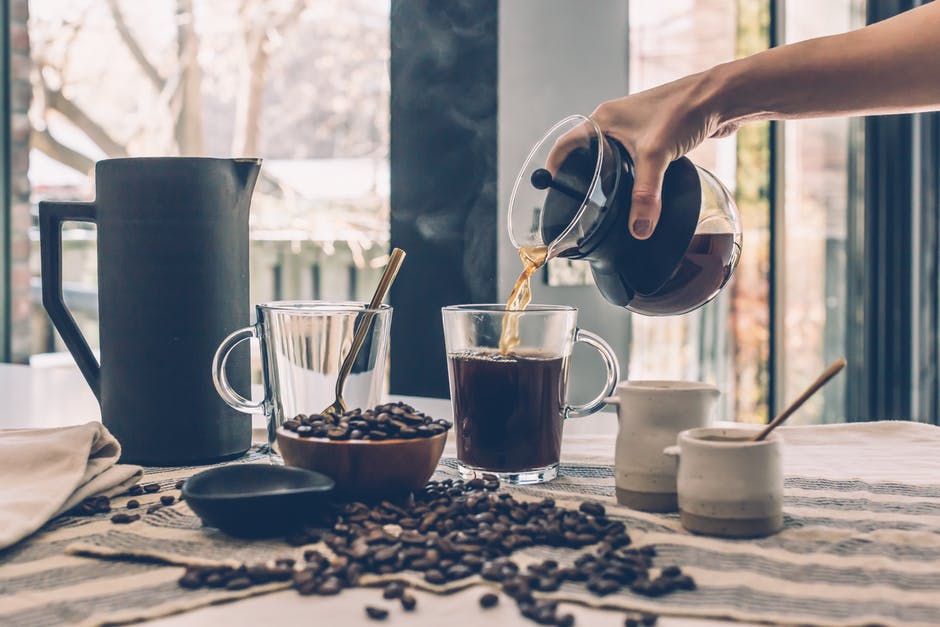 SHARE ABOUT THIS ON SOCIAL MEDIA
Reading Time: 7 minutes

Create a Perfect Cup of Coffee

There is a lot that plays a part in making a perfect cup of coffee. Unlike any other beverage, the quality of a cup of joe can vary depending on these variables. The quality of beans, temperature, the ratio of water, etc. affects the taste and aroma. And, this is the reason why coffee tastes better at cafes compared to the ones that you brew at home.

Baristas have earned respect for their art of utilizing chemistry and physics to their craft. Every expertly made cup of coffee is a result of their training and studies on how to control these variables.

A good tasting cup of coffee goes beyond the ambiance and atmosphere of the café itself. It is the brewing method that greatly affects its quality and taste.

What characteristics do coffee drinkers look for in their cup?

Executing concentrations beyond these ranges are quite challenging for anyone. Espresso machines are one of the widely known technology and method to achieve 8 to 10 percent. A beverage produced to such level of concentration is the Americano, which is merely an espresso shot watered down to match the consistency of a filter coffee.

A lower concentration of 1.2 to 1.5, however, can be accomplished using the following methods:

These pour-over methods a lot less expensive compared to using espresso machines. Even though these methods will produce nearly the same amount of coffee, each cup will not be similar in taste. It is because there are still a lot of more other things to consider.

During coffee extraction, the temperature significantly affects the amount of time for brewing. It is when the flavor contained in the solid particles to move to the coffee water and compounds are dissolved.

Using brewing methods that produce low concentrated coffee can be categorized into two groups. And, these groups or systems are:

Another factor that affects brew time is the size of the coffee grounds. Finer ground coffee will increase the extraction and brew time when using a pour-over. It is because the water will trickle much slowly through fine grounds.

Adding more water or reducing coffee to the coffee-to-water ratio takes less time to brew. This method will produce a lower coffee mass or concentration, and this flexibility makes the pour-over method a bit more challenging compared to full immersion.

What you would want id somewhere in the middle of this two. Since it is hard to know the acidity of the tap water, you are using from home, try using bottled water with the highest with high bicarbonate concentrations.

Flavor and Grinding the Coffee

When speaking about coffee grinders, the most common advice you will receive is not to use blade grinders. It is because they yield uneven-sized particle distribution which contains both whole beans and powder coffee.

A great option here is to use a burr grinder instead. It uses two metal pieces that have teeth to cut the coffee gradually into smaller pieces. The ground particles that are small enough then go through an aperture.

Finding the right size of coffee particles is still up for debate. Some say grinding the coffee as fine as possible will maximize the surface area. What this does is give you the most flavorful and higher concentration. Others in the field, however, will tell you to grind your coffee as course as possible to reduce the amount of the fine particles that gives coffee a bad taste.

It is important to remember to choose based on your taste and preference. Test it out and see which you will like the best. The definition of the best tasting coffee may differ from person to person.

The Importance of Coffee’s Freshness

Gaseous organic molecules are what gives roasted coffee its wonderful flavor. Carbon dioxide and other volatiles progressively escape from within the bean over time as it loses its freshness, making it less tasty in return. It is the reason why cafes don’t use roasted coffee beans that are older than four weeks.

Learning the science that plays behind the making of a perfect cup of coffee makes it a lot easier to understand the process. The most important thing of all is to adjust each variable to fit your standard and taste preference. All that matters, in the end, is how good it tastes for you.